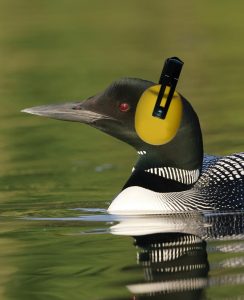 Existing Legislation Does Not Include Decibel Limits?

Safe Quiet Lakes started the Decibel Coalition to build grassroots national support to introduce new legislation on decibel limits and provide for efficient and effective means for enforcement. To date the Decibel Coalition has official support from a number of lake and cottage associations including GBA and Bayfield-Nares Islanders’ Association, seven municipalities including Township of Georgian Bay, Township of the Archipelago, Seguin Township, and NEMI (a full list of Coalition members can be found here). With this strong national support, Transport Canada has taken notice.

The Decibel Coalition wants to expand the Canada Small Vessel Regulations (SOR/2010-91) to include decibel limits on motor noise from boats, noting that the law should be:

How Loud is Too Loud?

If you drive by at speed, 200 feet from shore or more, and people sitting on shore find it hard to hear each other, or have to raise their voices to be heard, then your boat probably does not meet the proposed decibel limits. Experts generally agree that continued exposure to noise above 85 dB over time, will cause hearing loss. This legislation proposes the following limits:

In a recent presentation to the Canadian Marine Advisory Council, Transport Canada offered potential options that could be implemented to limit excessive noise, including: 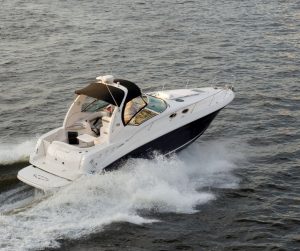 How Can You Help?