The reception was attended by 150 invited guests, including Past GBA Presidents, Board members, representatives of GBA’s Member Associations, elected officials from all three levels of government and colleagues from other non-government organizations.

Guest speakers included Her Honour, the Lieutenant Governor of Ontario, Elizabeth Dowdeswell and the Honourable Glen Murray, Ontario’s Minister of the Environment and Climate Change.

John McMullen, President of the GBA, concluded his opening remarks by stating, “We think that the raison d’etre for the GBA is as relevant today as it was 100 years ago. We are well positioned and structured to continue to deliver meaningful benefit to our members. And with the help of those in this room and many who could not be here, we will continue to do our part to protect the Georgian Bay for generations to come.”

GBA plans to hold other events to celebrate its Anniversary over the year. For more information on these, as well as to see pictures from the April 2 reception, read the upcoming Summer issue of UPDATE or browse our social channels, and be sure to come back throughout the year as event details are finalized we will be sure to post them.

The Honourable Glen Murray, Ontario Minister of the Environment and Climate Change 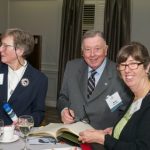 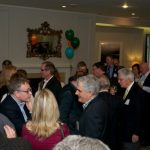 GBA Reception was attended by 150 guests 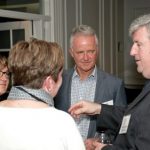 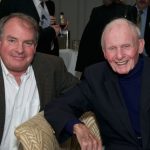 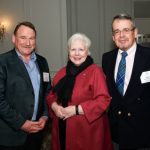 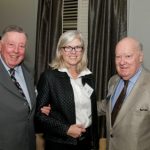 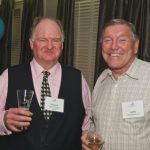 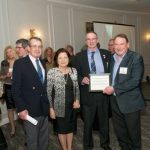 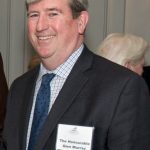 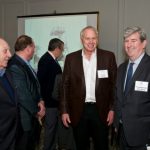 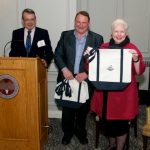 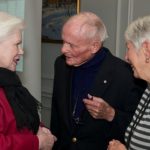 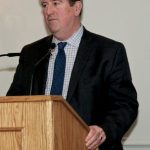 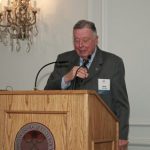 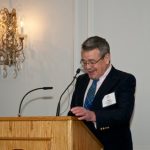 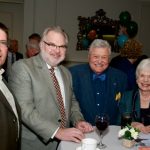 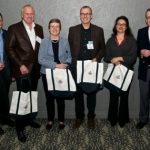 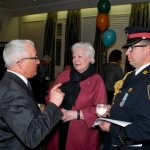 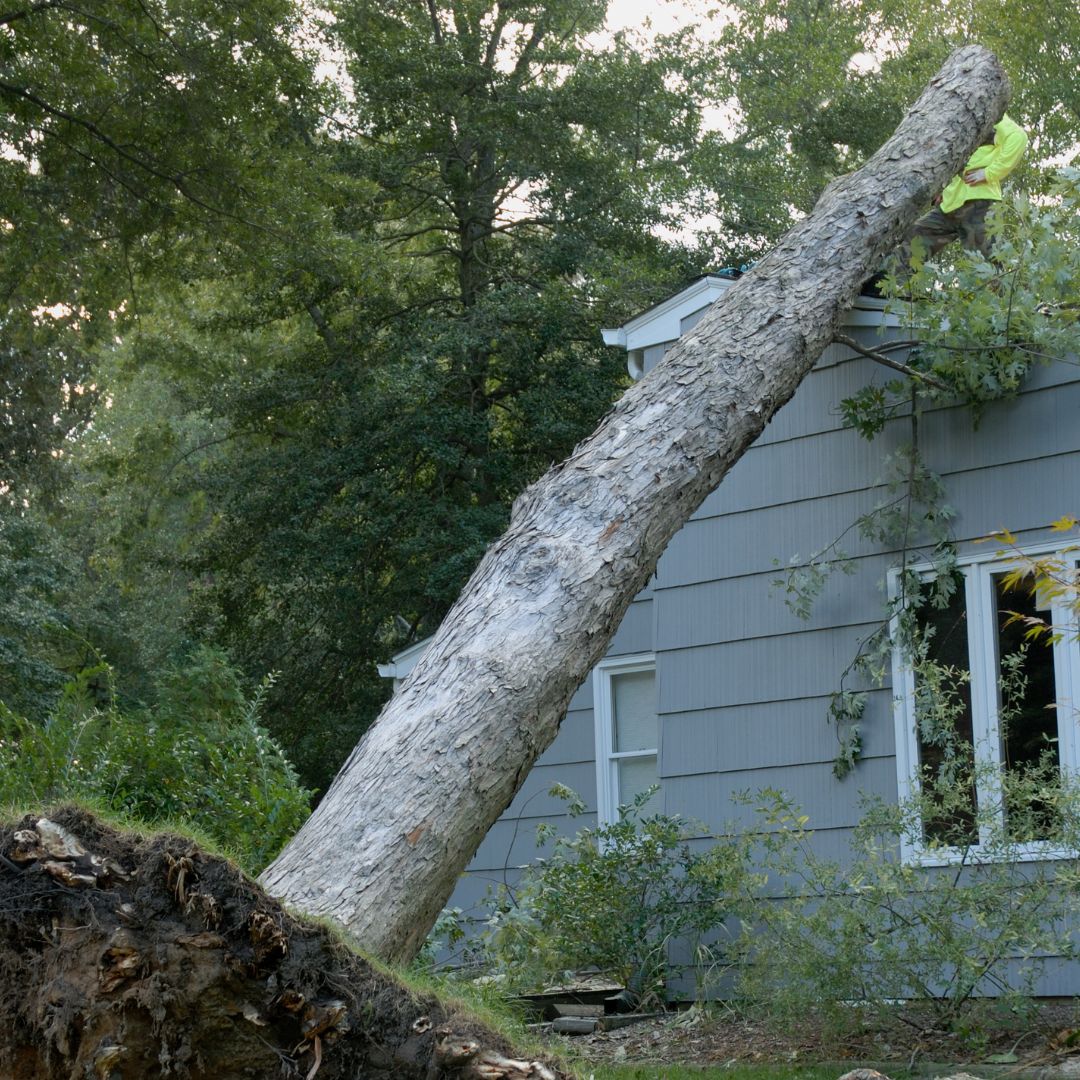 Are You Covered? Some Important Cottage Insurance Considerations

Questions, questions, questions…and you should find out the answers! The beginning of the cottage season brings a big to do list: fix everything that’s not working, a ton of spring cleaning, check your boating equipment, and change the batteries in your smoke detectors to name just a few. One other job you should add to your list is to do a comprehensive review of your insurance coverages. Fewer companies are offering cottage and boat insurance. Property values and building and repair costs have surged and prices for insurance are going up, but we strongly suggest this is something not to be skimped on. A lack of insurance can make a bad situation so much worse. Remember that Rice Insurance offers a 15% discount to all GBA members on all your insurance needs. You can also ask yo

Is Your First Aid Kit Ready for the Summer?

When was the last time you checked your first aid kit? West Parry Sound Health Centre Foundation wants to remind you that a well-stocked first-aid kit can help you respond effectively to common injuries and emergencies. They have compiled some great tips on what to keep on hand so you are prepared for a summer at the cottage. Scroll down to read the article or view the PDF here. ﻿﻿

Another New Area Code is Coming to the 705 Region

Here we grow again! Increased demand for phone numbers in the 705 region means a new 683 area code is being phased in. Starting June 18, 2022, the new 683 area code will be added to the 249 and 705 area codes for the region and new phone subscribers could be assigned the 683 area code. Important to note: Existing numbers keep the same area code Local calling areas remain the same All local calls will require 10 digits (area code plus local number) Special numbers such as 211, 311, 411, 611 and 911 will still be dialed using only three digits Read more here. 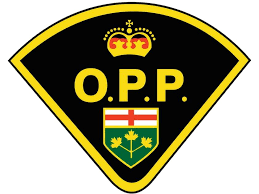 The OPP has expanded its online reporting tool to allow the reporting of minor occurrences such as theft, mischief, lost property and driving complaints. This system allows you to submit a report from your computer or mobile device without going to an OPP detachment. Submissions will be sent directly to the OPP and reviewed by an officer. You may be contacted to provide more information. A valid e-mail address is necessary to submit a report. You can use this system to report, regardless of value: Lost/missing property Stolen license plates or validation stickers Theft from a vehicle Mischief to a vehicle Mischief (damage to property other than a vehicle, including graffiti) Theft Gas Theft Driving Complaints DO NOT use this system: If the occurrence

Lake -     Outflows from Lake Superior into the St. Mary’s River, Lake Michigan-Huron’s outflow into the St. Clair River, Lake St. Clair’s outflow through the Detroit River, Lake Erie’s outflow through the Niagara River and Lake Ontario’s outflow through the St. Lawrence River are all projected to be above average for this month. - This report below shows the most recent month of precipitation and outflows published by Level News: - With regard to the forecast graph below, and the more recently updated first graph in this report, the USACE is predicting that the most likely outcome is that the Lake Michigan-Huron level will continue its seasonal rise through June, level off in July, and commence its seasonal decline in August, through September a

What You Need to Know About VORRs

What the heck are VORRs? VORRS are Vessel Operation Restriction Regulations. A Bit of Background... The federal government has exclusive legislative authority over navigation in all Canadian waters. The Canada Shipping Act (CSA) 2001 governs shipping and navigation in Canadian waters.  Part 10 of the Act is specific to pleasure craft. The Minister of Transport is responsible for the administration of this Act. More details... One of the regulations under the CSA 2001 that affect pleasure craft is the Vessel Operation Restriction Regulations (VORR’s). VORR’s allow any level of government (federal, provincial, municipal or territorial etc.) to ask the federal government to restrict the use of commercial or recreational vessels on any Canadian waters to promote safety, pro

Georgian Bay Biosphere's road monitoring program has rescued 4,939 at-risk turtle eggs over the past two years. Every day during turtle nesting season, Georgian Bay Biosphere (GBB) biologists cycle along roads so they can spot turtle nests and collect eggs that are at risk due to construction and road improvement. GBB staff place the eggs in incubators and track them daily to ensure proper temperatures and development. Once hatched, GBB staff release the turtles within two days into their original wetland. - In two years of road monitoring, more than 20,000 kilometres have been biked and 4,939 turtle eggs have been rescued. GBB will be back on the road this summer to save even more turtle eggs and release the hatchlings. - Read more here. - 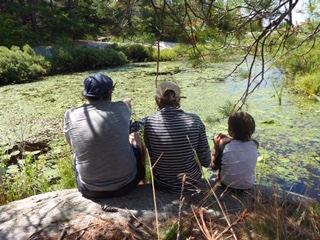 Findings From the ECCC Assessment of Coastal Wetlands

Coastal wetlands can be found throughout the Great Lakes Basin along mainland, island and major channel shorelines. These wetlands are important ecological features that protect and improve water quality, provide habitats for fish and wildlife, protect us from flooding & drought, and help mitigate the effects of climate change. Georgian Bay has by far the most extensive and (globally) significant wetlands of all the Great Lakes. Despite their importance, coastal wetlands continue to be lost due to disturbances from agriculture, shoreline development, pollution, invasive species, and the compounding impacts of climate change.  Environment and Climate Change Canada (ECCC) recently wrapped up a 5-year coastal resiliency study and, through a recent webinar series, shared the finding 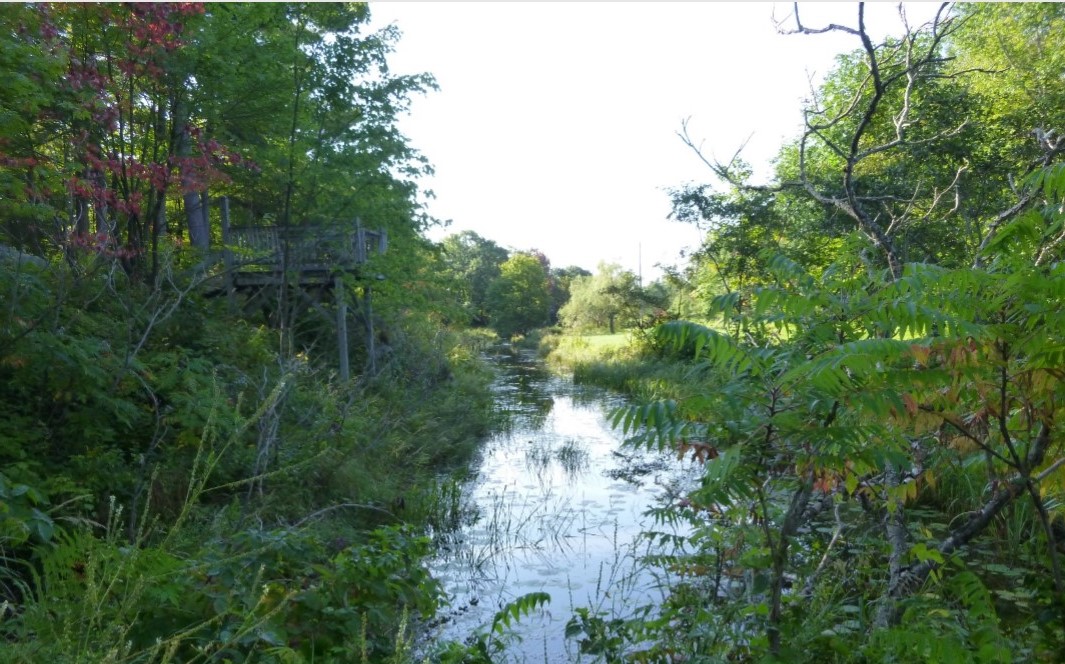 GBA submitted objections to the developers Species at Risk (SAR) plans in 2019 (see the GBA submission here), and is pleased to see this well-crafted follow up by the Township of Georgian Bay attaching the updated report from North South Environmental, see: - Letter to MECP on SAR with North South Environmental Report - May 2 2022 - The SAR plan was completed in conjunction with an approval to develop a trailer park on a 165-acre property at Macey Bay just off Honey Harbour that contains environmentally sensitive wetlands. Read more here: https://georgianbay.ca/georgian-bay-planning-issues/

For the first time in three years, the Pearl Mist pulled to port at the Parry Sound Town Dock. This cruise ship that tours the Great Lakes and St. Lawrence Seaway holds 210 passengers and 70 crew members will be returning to Parry Sound nine times through June, July and August.  See the schedule here. - In July, the HMCS Oriole will also be visiting Parry Sound. Her Majesty’s Canadian Ship (HMCS) Oriole is a tall ship commissioned in 1954, and is the oldest ship in the Royal Canadian Navy. -