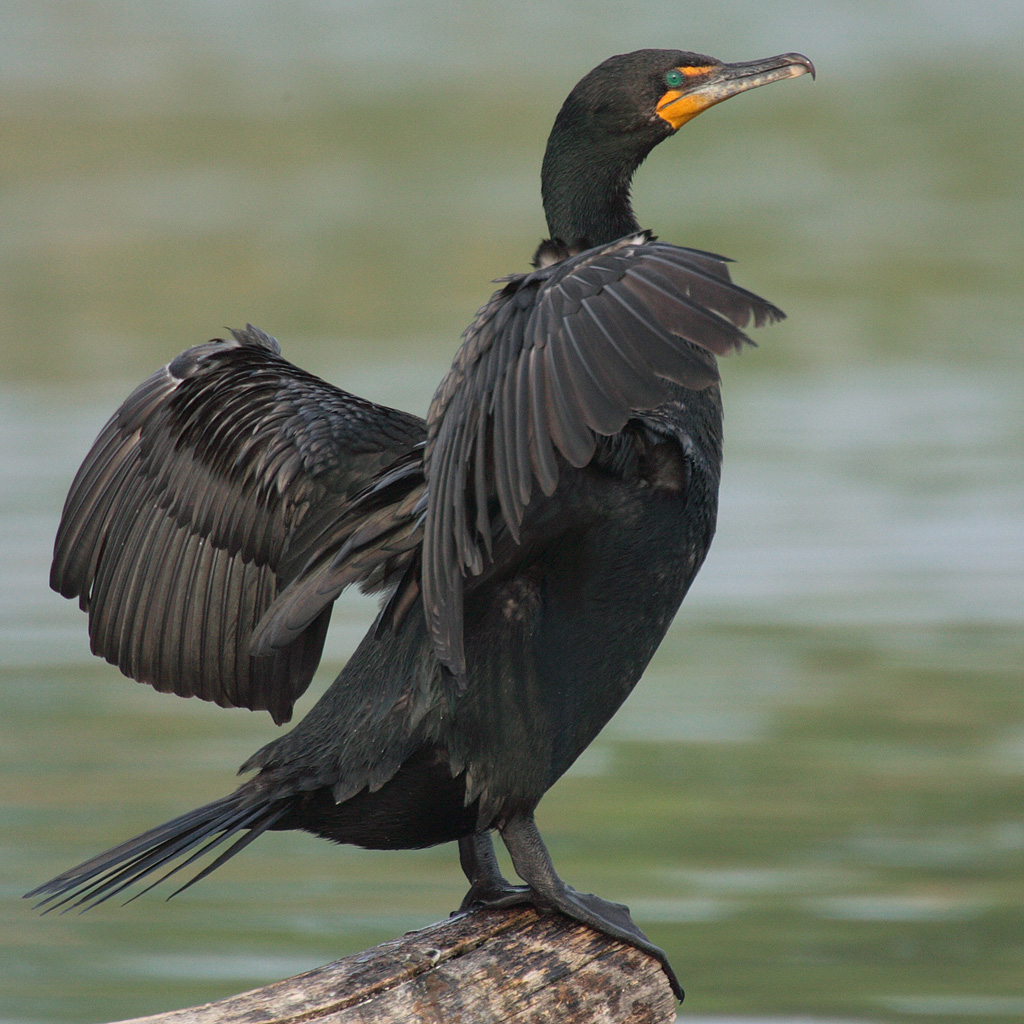 The Ontario Government has Listened and Amended the Cormorant Hunt Regulations

GBA highlighted significant public safety concerns in its submission to request that this hunt proposal be cancelled. We still have concerns that the science is being ignored, but appreciate the reduced hunting season, reduction in the daily limit from 50 to 15, and the requirement to retrieve the birds, rather than leave them to rot. See the Ontario government’s news release on the hunt here and the official details of the decision here.

GBA strongly recommends that all those intending to hunt cormorants this fall avoid hunting them around the spawning areas for whitefish, perch, laketrout, pickerel and pike because the cormorants are almost certainly in these locations to consume the round goby that feed on the eggs of these species. The round goby’s mouth is narrow enough to access the rock crevasses where these important fish species lay their eggs.

Rationale for GBA opposition to this hunt posted January 2020

GBA is concerned about the high risk to public safety of the proposed cormorant hunt, given that the hunt would allow cormorants to be shot from boats during May to September, when residents and visitors to Georgian Bay are active on the water. Rotting carcasses could also cause environmental harm, particularly to bald eagles. Scientific research that provides a rationale for this hunt is lacking.

The Ontario government put forward this proposal In November 2019. The proposal allows for a 50-bird a day limit with hunters able to fire from boats and leave behind the dead or wounded cormorants. Cormorants are inedible. This proposal appears to be inconsistent with established, responsible hunting practices as described in the Ontario Federation of Anglers and Hunters Mission, Vision, Conservation Pledge and Core Values.

GBA has determined from recent scientific studies that cormorants are currently primarily eating round goby, and round goby are eating the fish eggs of whitefish, perch, lake trout, pickerel and pike. Therefore, cormorants may be an important control on the invasive round goby at the spawning sites of these fish species where cormorant numbers are apparently high. The hunt is now being justified on the basis of the environmental damage and aesthetics at cormorant nesting sites. In GBA’s opinion this is an inadequate reason to risk public safety, potentially harm other species, such as bald eagles, and set inappropriate precedents.

How is GBA involved?

What you can do?