In December 2020 the Ford government ignored the advice of experts warning that retaining the current expertise and knowledge base within CAs is vital for protecting water quality, preventing flooding and numerous general environmental protections. Instead they snuck a major bill to gut the CAs into the budget Bill 229 in order to eliminate proper public consultation on these major changes. For more information see: 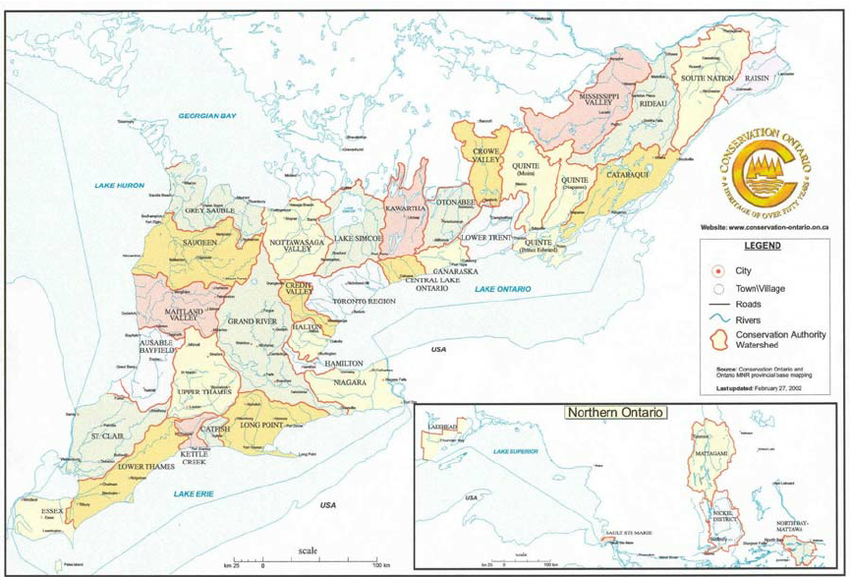